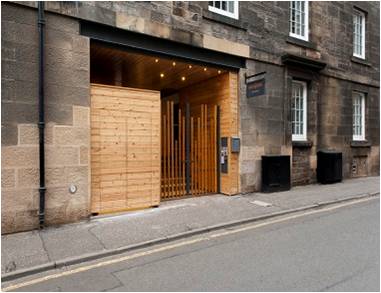 The Maltings is a converted city centre council office, set over three levels in a Grade A listed warehouse stone faced building, developed  into 10 flats and a new office suite. The principal challenges that were overcome included:

The site was extremely constricted being in central Edinburgh and undertaken during the new tram-works.